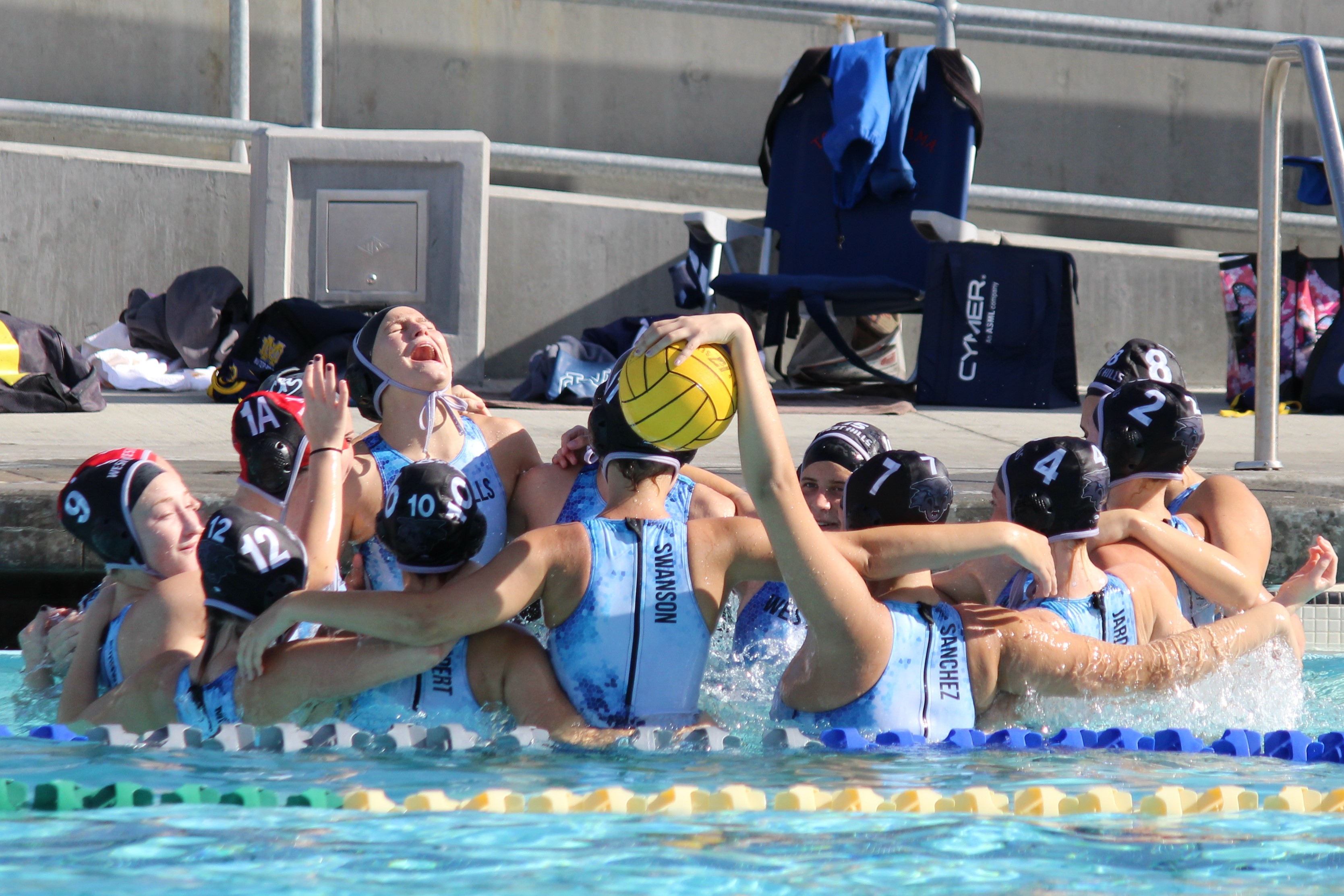 In a non-league game up in Poway, West Hills beat Poway 12 to 6. This was a tight game early with West Hills holding a slim 3 to 2 advantage after the first quarter. In the second, Poway came out and scored first to tie the game, but from there the Wolf Pack defense and goalie play from Alicia Hoffrogge kept the Poway offense off the board for the rest of the quarter. During that span, West Hills scored 5 unanswered goals to take an 8 to 3 lead into the half. The second half saw both teams just trading goals and in the end the second quarter run helped give the Wolf Pack the victory.

Fallon Burnworth led the team with 7 goals. Carly Bockstahler had 5 goals and Megan Swanson had 1 goal.