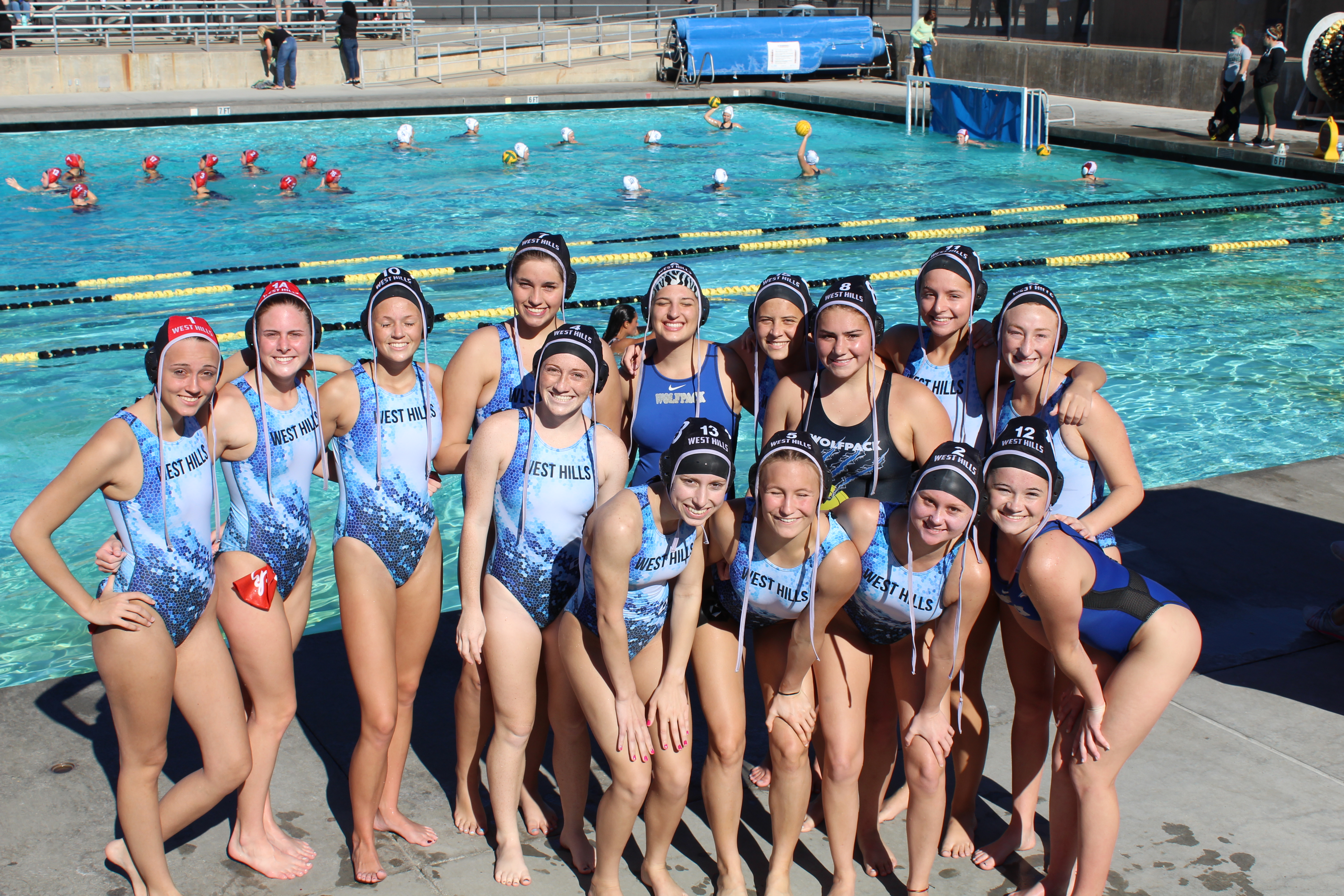 In the last game of the SD Open, West Hills beat Helix 6 to 3. The game was a defensive battle from the start. Both teams were swarming around the ball forcing each team to make sill passes that ended up getting turned over. Helix was able to score a goal each quarter in the first half while West Hills was left scoreless. That all changed early in the 3rd. West Hills came out fast and scored twice to tie the game at 2-2, unfortunately Helix scored late to give them a 1 goal advantage going into the 4th. West Hills continued to have suffocating defense blanking Helix in the final quarter while the offense caught fire. We drew three man advantages scoring on all 3. by the end of the quarter we out scored them 4 to 0 giving us a 6 to 3 victory.