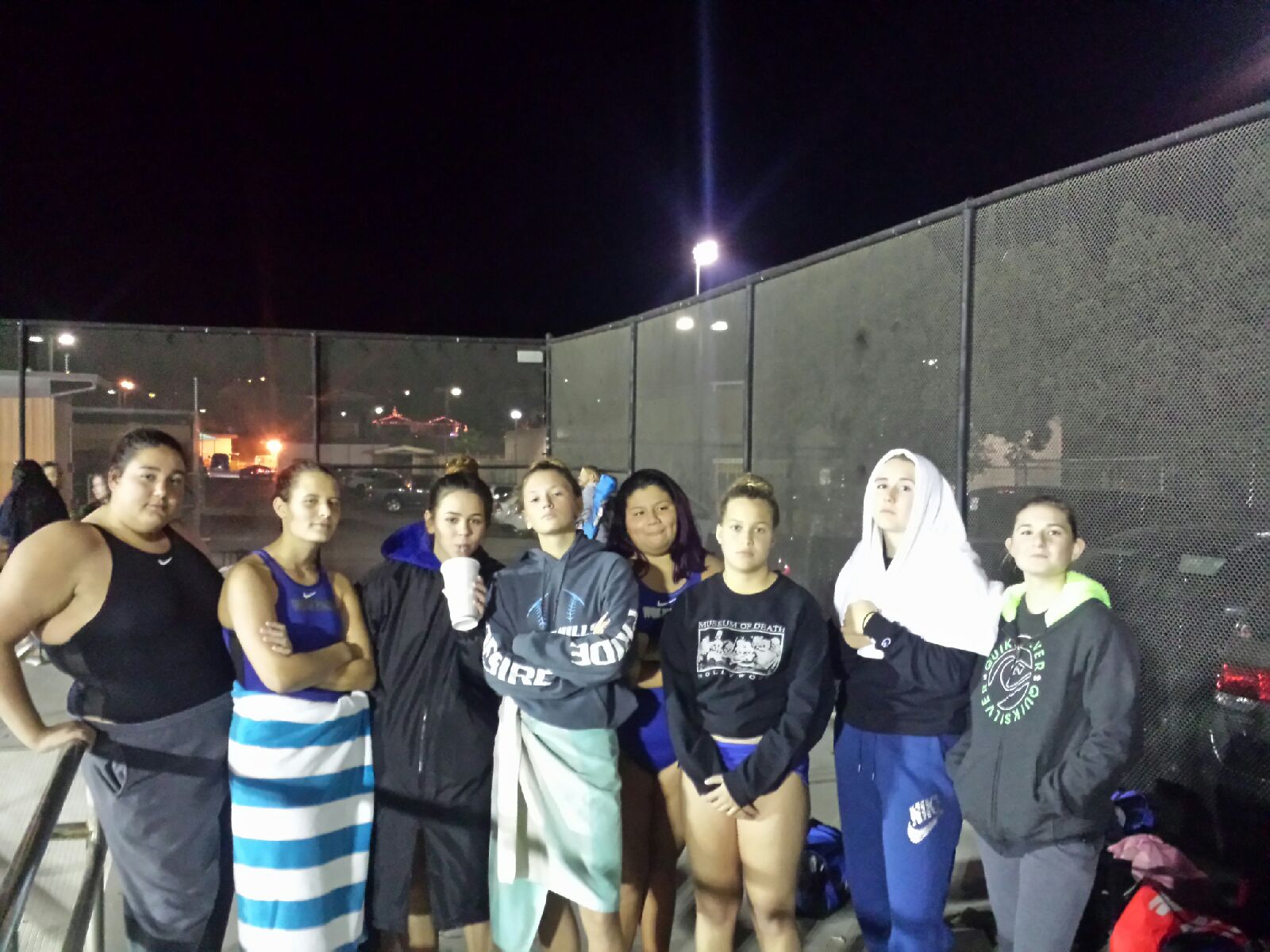 In a non-league game, West Hills beat Santana 13 to 9. The Lady Wolf Pack started off slow ending the first quarter behind at 1-2. In the second quarter, both teams started to get into a rhythm, but neither team was able to put together a run which had a it all even at 4-4 at the half. Things changed in the third quarter when Madison had a counter-attack goal which changed the whole complexity of the game. West Hills went ahead by two at the end of the third and never looked back.

Madison Schumann led the team with 5 goals, Devon Samson, Emma Bloomfield, and Jules Fossil each had 2 goals. Hannah Daggy and Brigette Ghajaria both had one goal.